Menu
Back to Blog 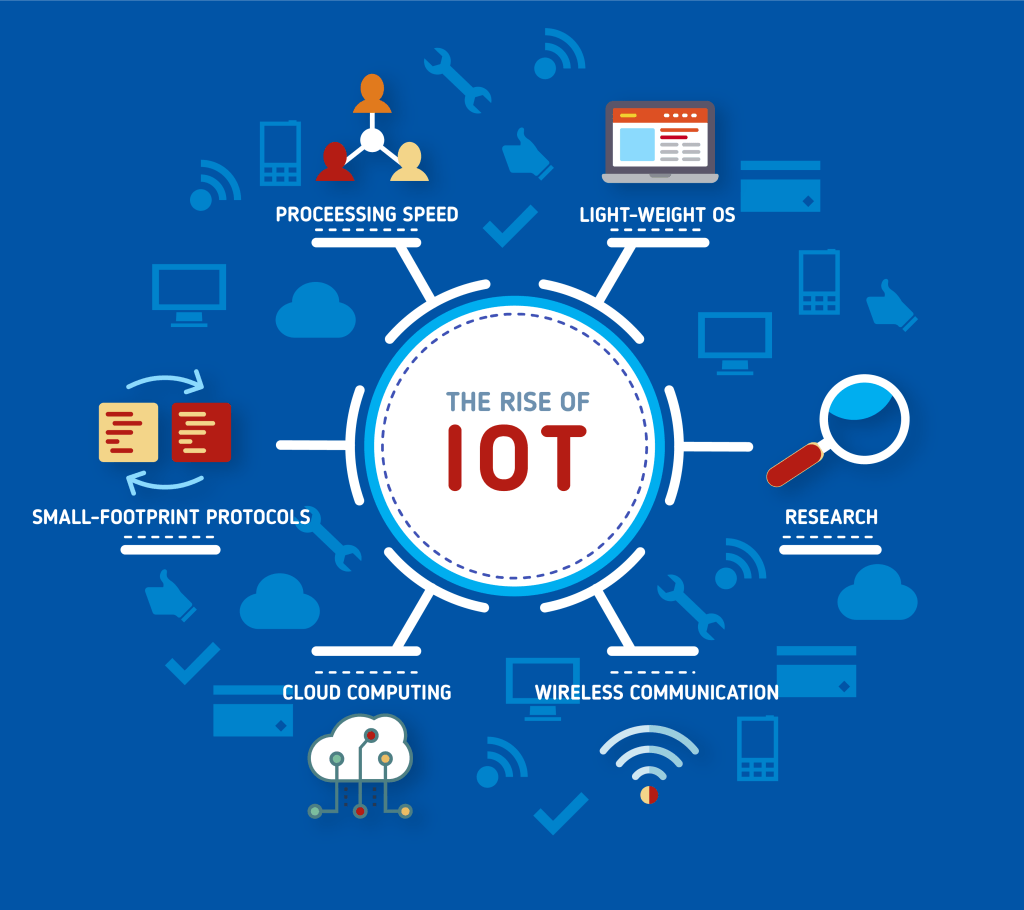 In this multi-part series we will try to answer basic and advanced questions we get from our clients that are making a shift towards digital enterprises using IoT.

As the name implies, edge computing brings memory and computing power closer to the location where it is needed, the edge of your infrastructure. What does that really mean? Question: In an IoT ecosystem are PLCs (programmable logic controllers), SCADA (supervisory control and data acquisition), smart sensors, etc. edge devices? The answer is most likely yes to all of the above. PLCs and SCADA systems have been around for decades and many industries that rely on them have been doing IoT and edge computing before it was a buzz word.

For now let’s simplify this using an example that many of us see on a daily basis.  For the sake of this example imagine you have a Chrome Book with limited memory and compute power, an Apple iPhone, and a Desktop running Microsoft Windows.  As part of the Chrome Book Purchase you received unlimited storage on Google Cloud and have access to Google Docs. 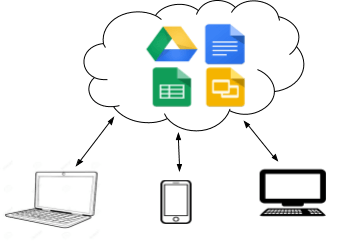 In the example above, all 3 devices can be considered edge devices, but why?  For anybody that uses Google services like Google Docs in the cloud you know that with a web browser you can navigate to docs.google.com and create documents, presentations, etc., right in your browser (cloud).  Additionally, you can download, a document to your device and make changes there. You might do this if you don’t have access to WiFi or if coverage is spotty. In this scenario you are working on the document at the Edge, only uploading it after you have connectivity.

The example above points out a common edge use case, resolution of connectivity issues. Although this example is rather simple, we are really just using it to show that things like a phone, laptop and/or desktop can be considered edge devices.

In the next section we will look at edge computing and edge devices in the context of IoT.  Not much changes as it relates to the definition, but the overall architecture, ecosystem, and general concepts do.  Before we jump into that let’s first summarize what edge computing is in it’s simplest form:

Edge Computing is like computing before the cloud existed, it pushes applications, compute power, memory, etc. to a location closer to the user.

To be clear, edge computing isn’t new it’s just getting a lot of attention because of it’s necessity in an IoT architecture. 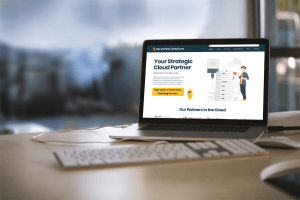 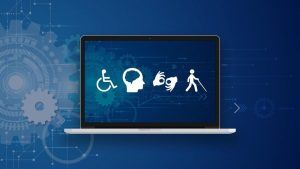 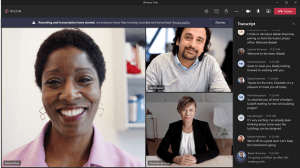 Stay current on the latest news from Serverless Solutions, Microsoft Azure, Google Cloud Platform, and the world of cloud-based computing.